Entertainment plays a major role in a regular man’s life. Especially, a weekend is always a great time to kill some hours and satisfy yourself with a visual treat. We have a lot of different genres of movies released every day out there. In fact, the choices before us are so vast that we get puzzled every time we try to pick a movie to watch.

This is why we’re here today, presenting you with this list. Below is a curated list of movies focusing on the Comedy genre so if you’re on the lookout for something to laugh watching, then this list might prove helpful to you. Below, we’ll go through the best comedies streaming on Netflix and we’ll only take into account the movies that come up at the top and weighs more than the others in terms of quality in this genre. 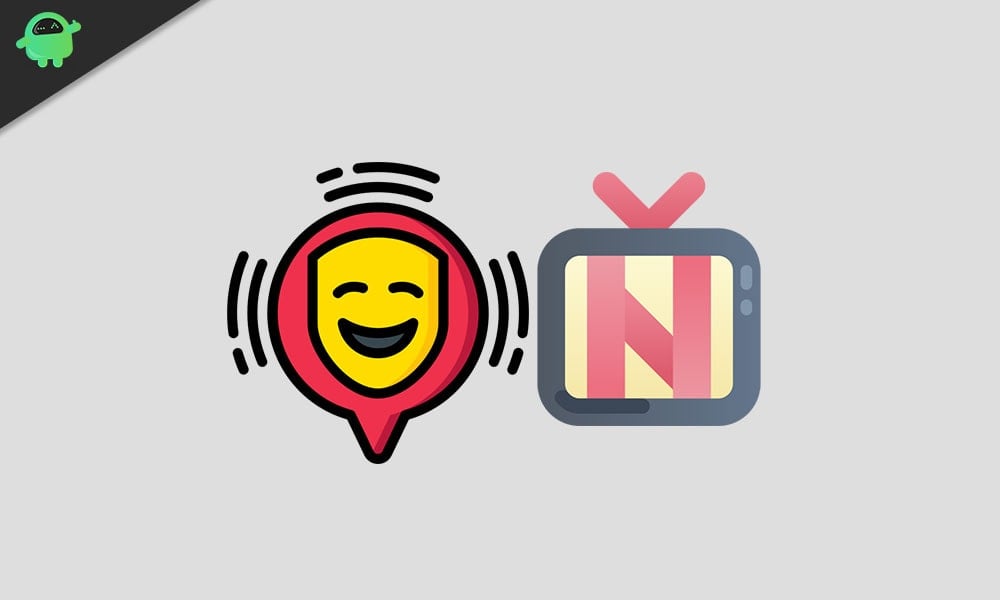 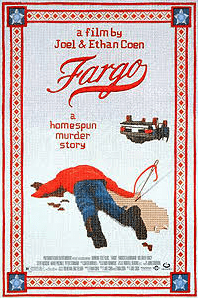 Fargo is a 1996 comedy crime/thriller movie directed by the Coen brothers, Ethan Coen and Joel Coen. The movie portrays the life of Jerry as he plans to ransom his own wife. With his plan, he hires two men to kidnap his wife for extracting money from his father-in-law. However, things do not go as smoothly as he intended, which takes the movie on a great hilarious journey. 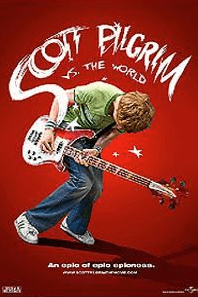 Directed by Edgar Wright, this movie is an action/comedy masterpiece from 2010. The movie revolves around Scott Pilgrim, who falls in love with a girl named Ramona. While he plans big things with her, he meets her ex at a band competition. Things turn into something bigger as he realizes that he has to deal with all 7 of her exes in order for him to woo her. 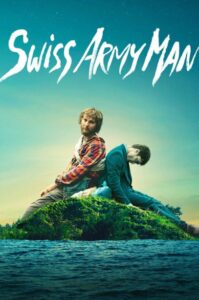 Swiss Army Man is a 2016 comedy/adventure movie directed by Daniel Kwan and Daniel Scheinert. The movie stars Daniel Radcliffe and Paul Dano and the story revolve around these two. Hank(Paul Dano) decides to end his life as he’s stranded on an island. Before he can do that, he discovers a dead body at the shore and decides to investigate. He eventually befriends the dead body and the movie takes a good turn as they embark on a new adventure. 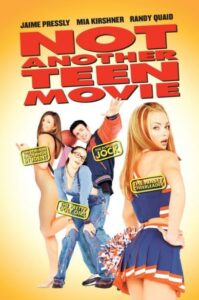 Directed by Joel Gallen, this is a comedy teen movie starring Chris Evans, Chyler Leigh, Jaime Pressly, and Mia Kirshner. The movie portrays the life of a jock who bets that he’ll convert a girl in his high school into a prom queen. However, things get real hard for him as his cheerleader sister does everything she can to prevent him from winning the bet. 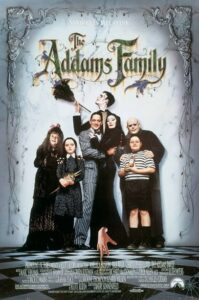 The Addams Family is a 1991 movie directed by Barey Sonnenfeld. This is a comedy family movie that revolves around the life of an evil doctor and a family. The story of the movie portrays the evil doctor getting to know about a family’s missing relative. In order to loot the family, she hires an impostor to masquerade as the missing relative. 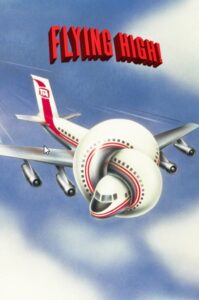 Directed by David Zucker, Jim Abrahams, and Jerry Zucker, Airplane! is one of the oldest movies we have on this list. This is a comedy/romance movie that portrays the life of a former pilot, Ted Striker, who has a fear of flying. Things become a burden for him as he is assigned the responsibility to land an airplane safely as other crew members fall sick. 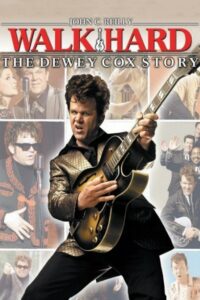 Directed by Craig Drewer, this is a drama/comedy movie that is the only most recent release on our list. This movie is a comedy masterpiece, hence, it managed to make into almost every list of comedy movies out there and has won multiple awards under this title. The movie revolves around an outrageous man named Dolemite, who becomes an underground sensation and the star of a film that has every potential to make or break Dolemite. 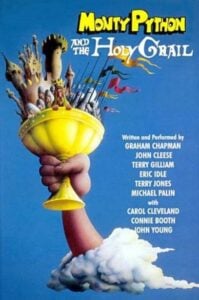 Directed by Terry Gilliam and Terry Jones, this is a comedy/fantasy movie of 1975, which makes it the oldest release on our list. The story of the movie frames a modern-day murder investigation of the Middle Ages. The movie portrays the horror that’s faced by the mythical king of Britons, and his knights that he’s leading, as they embark on a quest for the Holy Grail. 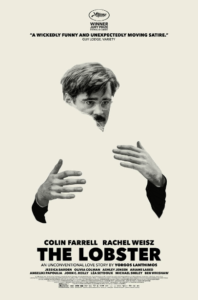 The Lobster is a 2015 comedy romance/drama movie directed by Yorgos Lanthimos. The movie stars Colin Farrell as David, who lives in a dystopian society where single people must find a partner in 45 days. If in case they fail to, people without a mate will be transformed into an animal of their choice. David too has 45 days to find a mate of his own or he’ll transform into a lobster and his journey from there on is absolute entertainment. 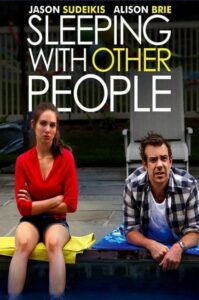 Directed by Leslye Headland, this is a comedy romance/rom-com movie starring Alison Brie and Jason Sudeikis. The movie portrays the life of a man and woman who runs into each other 12 years after a one-night stand. They both have developed a mutual attraction, however, they mutually choose to maintain only a platonic relationship, which makes this movie a great treat to watch.

With that, we’ve covered the best comedy movies that tops the list of best comedies streaming on Netflix. The entries on this list contain solely comedy as well as comedy movies of combined genres. Depending on your taste, you may choose from the list to serve yourself a few hours of absolute treat! That said, we hope reading the guide above has brought some valuable information and help to you. Please let us know by commenting down below if you have any further queries regarding the same.