Having issues with the Control On Nintendo Switch ‘Connecting to Cloud Server’ Error? If yes then don’t worry as you’re not alone here. We’ve shared possible steps to quickly resolve the cloud server-related issue. It seems that Remedy Entertainment and 505 Games have released the latest version ‘Control Ultimate Edition‘ for online streaming. But some of the unfortunate Nintendo Switch users are getting the particular error which is quite confusing.

As some of the Switch users are not using the cloud gaming service, the error “connecting to cloud server” isn’t their cup of tea. However, Nintendo has announced that they’re including the Control: Ultimate Edition to the Nintendo Switch platform. Now, the actual problem is that the Ultimate Edition for the Nintendo Switch isn’t a complete release and it basically available to play on the cloud platform of Nintendo eShop. Strange! 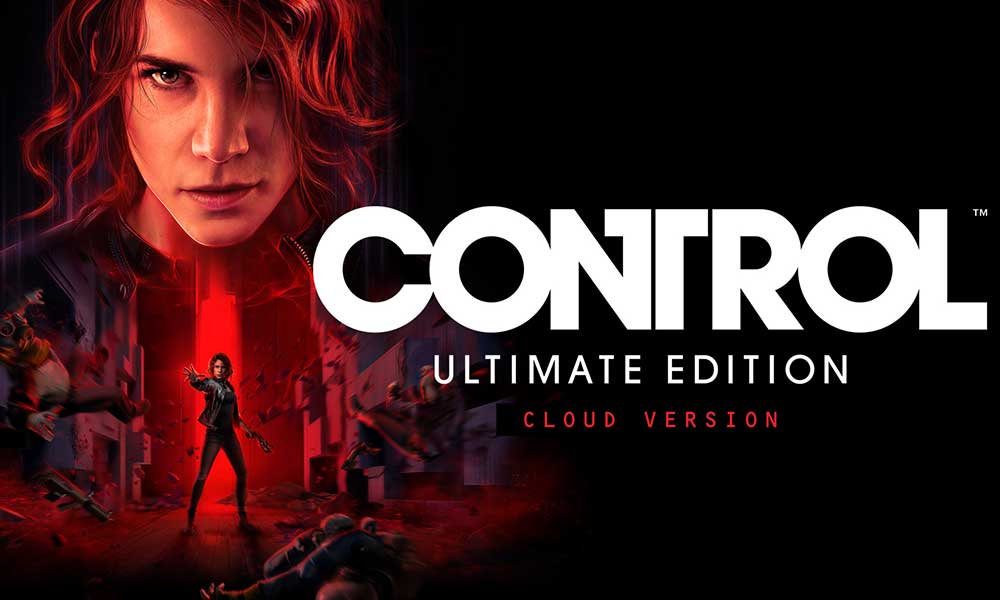 Well, interested players can easily download the Ultimate Edition demo version for free on the Nintendo eShop and if they want, they can also upgrade to it from the standard Control edition. Therefore, in that process, the particular cloud server regarding issues may appear to some of the Switch users which can be easily fixed.

So, according to Nintendo’s eShop disclaimer, you can check out the brief cloud gaming info below:

You can only download a free launcher application to test the game for a limited amount of time. This game uses cloud streaming technology, and you require a persistent high-speed internet connection to play the game. If your internet connection becomes unstable, the service will disconnect after a few minutes.

Please use the free launcher application to test the availability and quality of the service for your region.

A Nintendo Account is required to access the cloud service. To access the game after the free trial, this free launcher application and the purchasable Access Pass are required. Pricing can be found on the Nintendo eShop page for the Access Pass once the 5 minute trial has been successfully completed.

If in case, you’re continuously receiving the same error message then maybe it’s indicating that your connected server isn’t an ideal one and you can try using a different Wi-Fi network or a Proxy server to try playing the game. Otherwise, have some patience and wait for some time to try again later.

That’s it, guys. We assume this guide was helpful to you. For additional queries, feel free to ask in the comment below.