The Chinese manufacturer Huawei has launched its another mid-range smartphone called Honor 9X globally, while the device is available in Europe, Asia Pacific, Latin America, Middle East & Africa region. But the device has an issue and users have reported about it recently. According to some of the reports, the Honor 9X doesn’t support Netflix and it might be a broken SafetyNet issue. Check out How to fix Netflix not working or the Broken SafetyNet issue on Honor 9X.

It’s also worth mentioning that the device is going to launch in India very soon. Meanwhile, some of the Chinese variant users have reported that the device streams Netflix in SD quality only. Additionally, the Netflix app has an option to play videos in SD quality only instead of HD. Meanwhile, some of the users also reported that their Honor 9X device doesn’t pass Google’s SafetyNet test. Therefore, it’s expected that the broken SafetyNet issue is one of the main reasons for the Netflix issue on Honor 9X.

How to fix Netflix Subtitles not working or missing error? 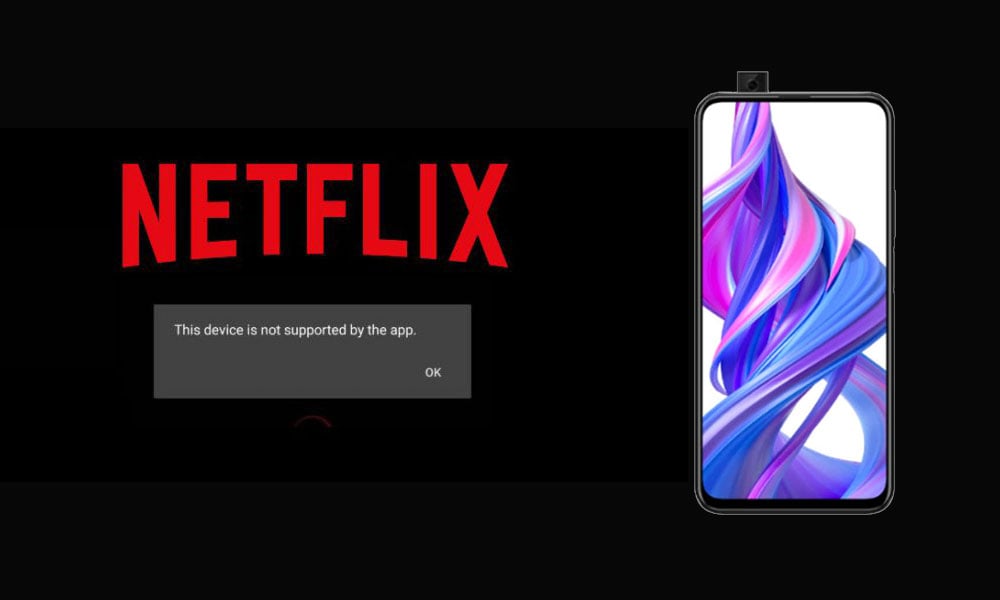 A big thanks to Redditor u/RichBug7 for sharing a fix for this issue. You should install the old version of the Netflix app here on your Honor 9X as a third-party APK. Therefore, with this simple trick, you can easily stream online videos or shows on your Netflix app in HD resolution and fix Netflix not working on Honor 9X issue as well.

However, we can’t assure you that this trick will come in handy for all the users properly.

We hope that Huawei will fix broken SafetyNet issue on Honor 9X soon for the Honor 9X devices expectedly.