In this guide, we have shared with you the steps to Root Condor Plume P8 Pro (SP621) using Magisk without TWRP in a very simple way for your ease.

In order to root your Condor Plume P8 Pro, we will use the Magisk to patch the stock boot image and flash that to your device’s boot partition. Now, if you ask why Magisk? It’s a system-less root process that doesn’t tamper with the system partitions while enabling root access. Magisk can also hide online security measures to work apps properly like any banking app, SafetyNet, etc. 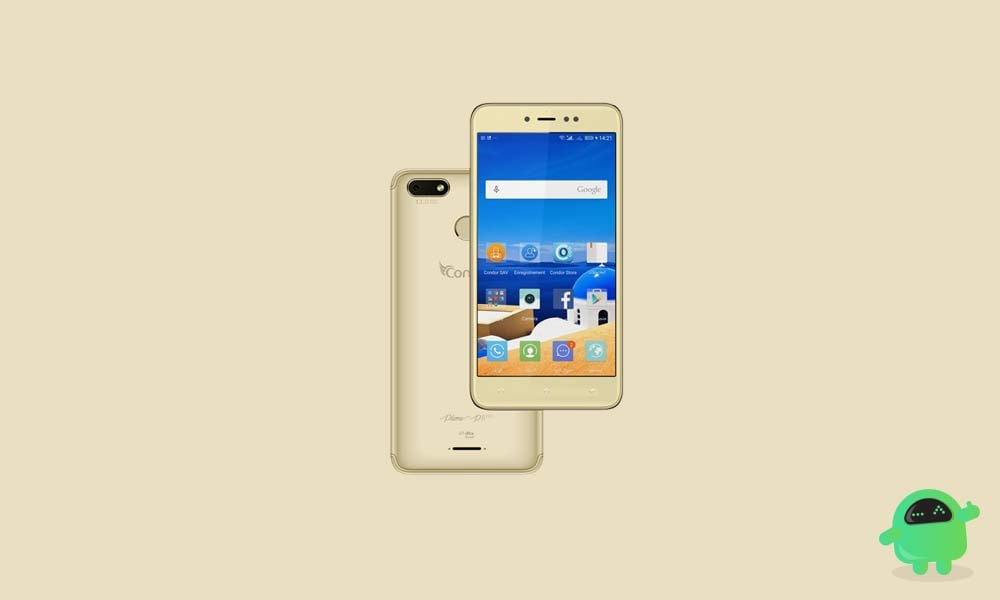 What is Root? (Advantages)

Now, let’s head over to some of the necessary steps which you need to abide by:

We’re at GetDroidTips won’t be responsible for any kind of error or damage that occurs to your phone during or after following this guide or flashing any file. You should know what you’re doing. Take a full backup at first and proceed at your own risk!

In some cases, if the above method doesn’t work on your Condor Plume P8 Pro, then try via ADB fastboot method.

That’s it, guys. We hope that you’ve found this guide useful and have successfully rooted your Condor Plume P8 Pro (SP621) device. For any queries, feel free to ask in the comments below.