The next-gen gaming console PlayStation 5 (PS5) is though a much powerful successor of the PS4, it has plenty of flaws or stability issues right now. Meanwhile, the PS5 Couldn’t Sync Your Save Data Due to a Conflict is another issue that most of the unfortunate PS5 users are encountering these days among other problems. Now, if you’re also one of them and facing the same issue for some unknown reason then you’re in the right place. Here we’ve shared the possible workarounds to fix this issue.

Fix: PS5 Tethering Not Working | How to Tether Phone to PS5?

How To Delete Corrupted Data On PS5

To be very specific, this particular error has been found on some specific PS5 games like Spider-Man: Miles Morales, Assassin’s Creed Valhalla, etc. Meanwhile, some of the affected players have also reported that their saved game data has been deleted automatically due to this conflict within the console storage and cloud storage saved game data. Now, without wasting any more time, let’s get into the guide below. 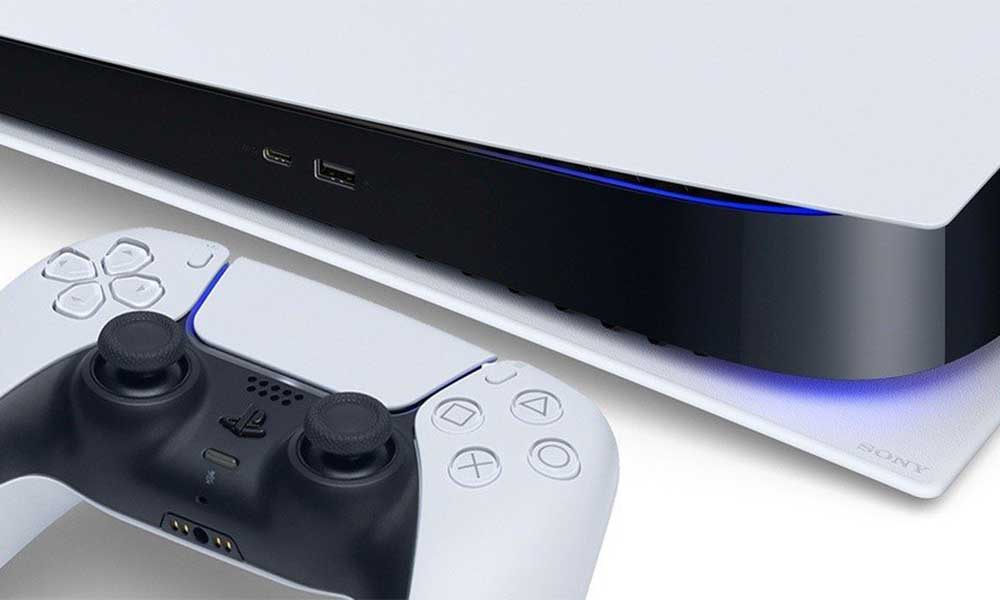 Fix: PS5 Couldn’t Sync Your Save Data Due to a Conflict

So, the error message or conflict message says “There’s a conflict between the saved data in console storage and cloud storage. Select which saved data you want to sync with.” Now, PS5 users will get two options such as ‘Disable Auto-Sync’ and ‘Select Storage’ to choose one. So, what to do next? Well, take a look at the steps below:

However, if in case, the same kind of saved game data conflict appears for another game, you’ll need to do the same steps accordingly. Still, having the same issue after rebooting or hard resetting your console? We’ll recommend you to take further assistance from PlayStation Support Team.

How to Create PS5 US and Japan PSN accounts

How To Fix The PS5 Controller Won’t Connect or Sync

That’s it, guys. We assume this guide was useful to you. Let us know in the comment below for additional queries.