Sony Xperia XZ was launched with 6.0 Marshmallow out of the box and later upgraded to Android Oreo. Today, we will be guiding you on how to download and install Pixel Experience ROM on Sony Xperia XZ which is based on the latest Stock Android 9.0 Pie GSI build. Thanks to the XDA Developer EnesSastim for building the Pixel Experience GSI ROM.

As the name suggests, ROM brings the real Google Pixel Experience ROM on Sony Xperia XZ. It has all the features and applications which comes out of the box with Google Pixel smartphone. These features include Pixel sound packs, Live wallpaper, Pixel boot animation, Pixel launcher and so on. Let’s see how to download and flash Pixel Experience ROM on Sony Xperia XZ with Android 9.0 Pie 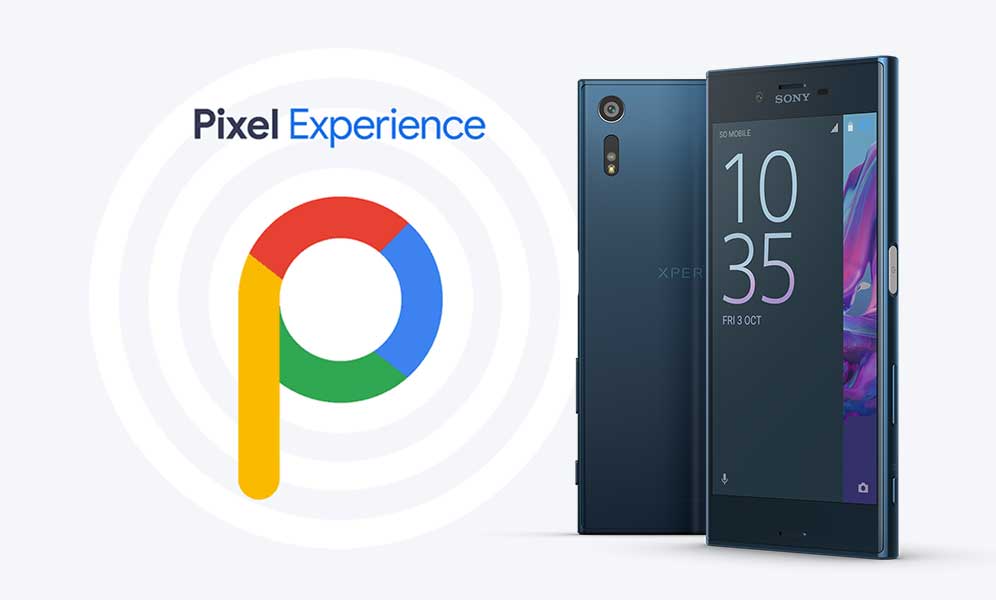 These are the files you will be needing to Install Pixel Experience ROM on Sony Xperia XZ. Please, download them before proceeding with the procedure.

I hope this guide was helpful to install the Pixel Experience ROM on Sony Xperia XZ (kagura) based on Project Treble GSI images.