The Steam Deck is an all-in-one powerful yet portable handheld gaming computer or console to play PC-extracted video games that have been developed by Valve Corporation. Steam Deck basically uses a modified Arch Linux called SteamOS. It utilizes SteamOS with an API to optimize video games for the system. Meanwhile, several Steam Deck users are reporting that the gaming console not launching games in the offline mode unexpectedly.

Now, if you’re also one of the Steam Deck users and experiencing such an issue for a few weeks then you can follow this troubleshooting guide completely to fix it. Well, Steam Deck is one of the PC gaming consoles that offer gaming sessions even in offline mode which indicates that you don’t need an internet connection to play video games on it. But somehow it seems that there is an issue with offline mode on the Steam Deck.

So, if in case, you’re not using an internet connection, you can go into Offline Mode on your Steam Deck via the Settings menu > Internet. Now, most of the time, you’ll be able to load up most single-player video games that actually don’t require any third-party launcher. We should mention that Valve Corporation improves Steam Deck for the Offline Mode with a small firmware update in the Beta & Preview channels. So, the stable release will arrive soon. 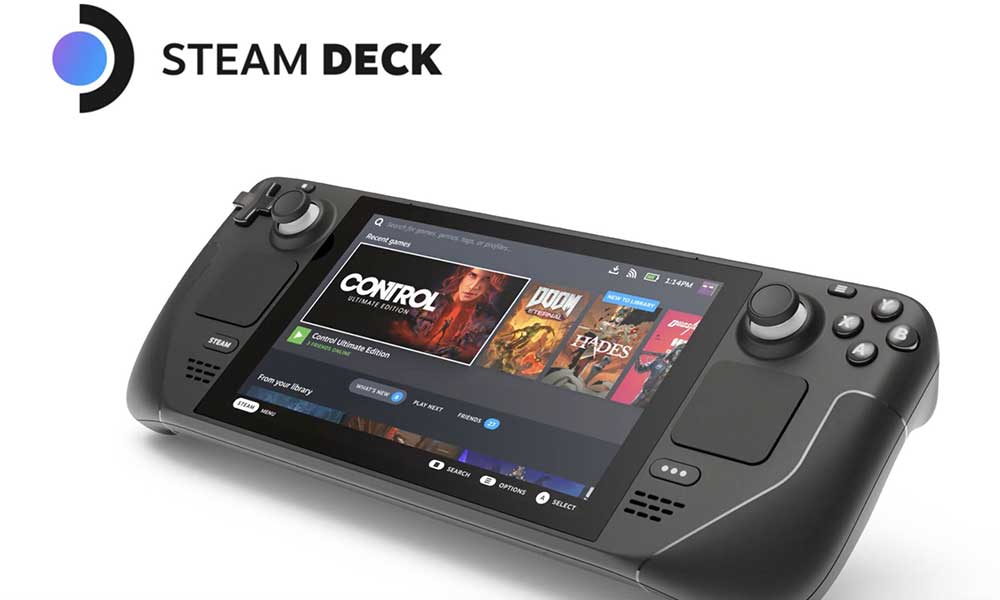 You can follow the instructions below to configure Offline Mode on your PC for Steam Deck successfully.

Steam Deck Not Launching Games in Offline Mode, How to Fix?

Fortunately, there is a possible workaround mentioned below that can help you a lot. Steam Deck Offline Mode is something to skip the online requirements and syncing process to the PC games. As a result, your games may run better and reduces crashing issues. So, if you’re facing an internet connectivity issue and want to use the offline mode then you should follow the steps below.

It’s also worth mentioning that if your Steam Deck seems to reboot often in Offline Mode and there is no internet access available for you then you may get issues with the game not launching. As per multiple reports, after pressing the Play button, it zooms out and zooms back into the game’s Steam page interface. Whereas the sideloaded applications like emulators (RetroDECK) are able to run without any issues.

It also seems that while Steam Deck users trying to load the game in Offline Mode via the Desktop version of Steam, there is an error message you may get ‘compatibility tool configuration failed’. So, the affected players may get the can’t load the game error on the Steam PC version. A big thanks to the Reddit user u/MysticalKittyHerder for hinting at a workaround that you can check below.

Please Note: You’ll only need to do this once and it’ll let you load any PC game on the Steam Deck that wasn’t launching previously.

Though Valve Corporation is aware of this specific bug which is related to the SteamOS, the suggestion to play games in offline mode without using the internet connection doesn’t come in handy for all. We’re expecting that Valve will need to thoroughly investigate this issue because whenever Steam Deck isn’t connected to the Offline Mode, it does work much better with the single-player PC games.