When it comes to online subscription-based content streaming services, Netflix always stands out in the crowd. It seems that people or subscribers mostly prefer or we can say give love to Netflix than other media streaming services broadly. Although there are a couple of requirements listed out by the Android users to roll out as early as possible, the video playback speed slows down or speeds up is a quite necessary option. Finally, Netflix starts rolling out the Playback Speed Controls feature on Android.

That means now users can easily increase or decrease the content playback speed while watching. Netflix has provided the option to shift watch videos at 0.5x, 0.75x, 1.25x, 1.5x speeds on Android devices. Most importantly, this particular is not only available for online streaming content but also for downloaded videos. Currently, the feature has been added to Android, and later it will be tested for iOS and browsers as well.

However, it’s important to notify you that this particular feature won’t be available for built-in TV apps. As mentioned above, playback speed control is one of the most requested features by Netflix users over a few years and it apparently takes much enough time to arrive officially. 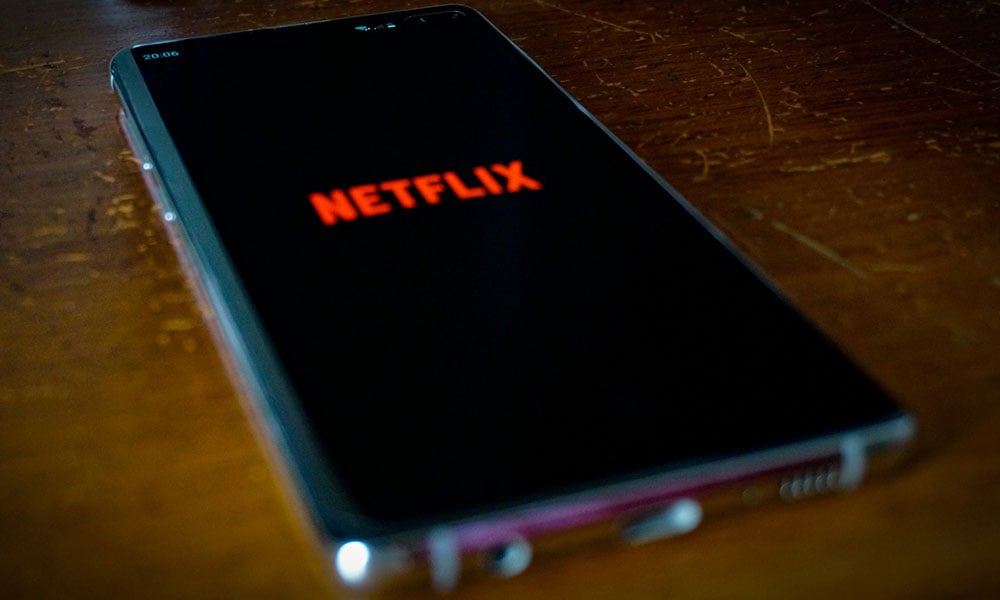 According to the VP of Netflix, Keela Robinson, “Tests show that the requested playback speed control feature offers flexibility to the content watching whether users want to fast forward previously watched videos or slow down videos to understand or watch with subtitles easily.

Although some of the Hollywood directors have spoken out against this new feature from the announcement last year as the playback speed control may affect the user experience while watching any intense or fast-paced or even slow-motion videos. So, users may not get what makers have made for their viewers to watch their content in the same aspect.

However, Netflix has mentioned that they’re aware of this concern from Hollywood directors and have managed to tame their anger. Additionally, Netflix also stated that the fast or slow playback control feature will automatically adjust the audio pitch and subtitles so, the content won’t feel messed at all. Now, the interested Netflix users on Android may have to wait for a couple of days or so to receive the latest update that includes the said feature.

Till then stay tuned for more info. For more queries, you can comment below.