Netflix is a household name now. Almost all devices with a display and internet connectivity now let you stream Netflix. From mobile phones, tablets, laptops, PCs, and TVs, all of these devices currently support Netflix. Most TVs and Mobile phones these days come with Netflix App pre-installed on their device. Almost everyone, from a child to an old individual has something for them on Netflix. But that does not mean that the application is completely bug-free.

The whole pandemic scenario has forced everyone to stay indoors, and the only form of entertainment that we can enjoy is streaming services like Netflix. But many Windows 10 users in recent times have reported that they are having issues with the installation of the Netflix application on their PCs. Having the App is much better than streaming everything on the Web browser as you can even download and store the content offline to watch later. So if you are one of those Netflix subscribers who are trying to install the Netflix application on your Windows 10 PC and you are unable to do so, then this is the article for you. In this article, we will guide you through the different fixes that you can try to solve the issue.

Fix: Netflix Not Working in BlueStacks 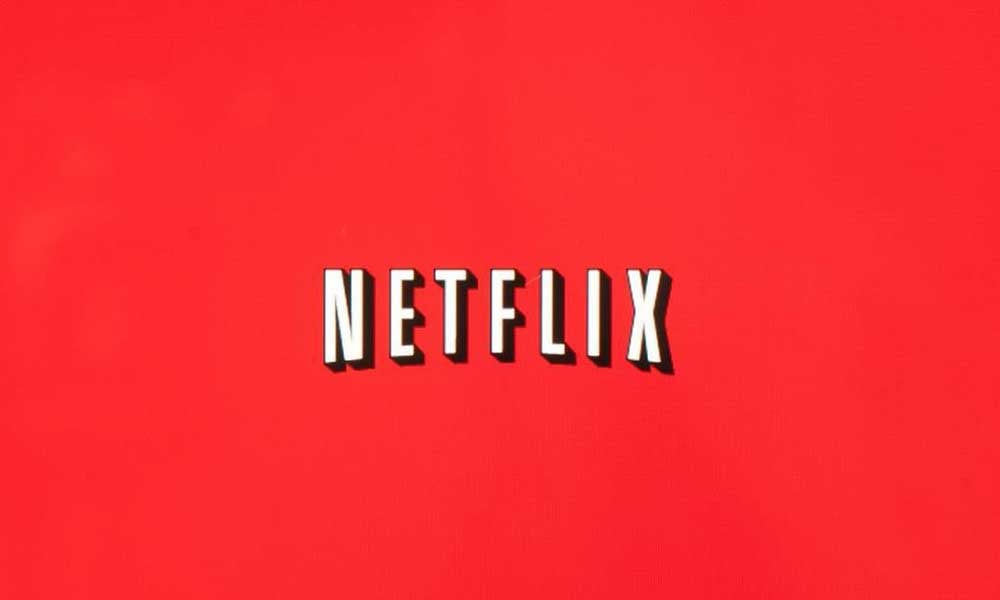 Now there are several fixes that you can try. The App may not be working for a particular reason, but you don’t know which is it. So you need to seek the fix for every one of the known issues, and undoubtedly one of these fixes mentioned below will do the trick for you.

Sometimes there are no issues with the installation. The user downloads Netflix from the official site and even installs it correctly. But when he tries to open the App nothing shows up on the screen. It is like the App does not exist in the system at all. In such a scenario, a simple reset of the App can fix the issue. 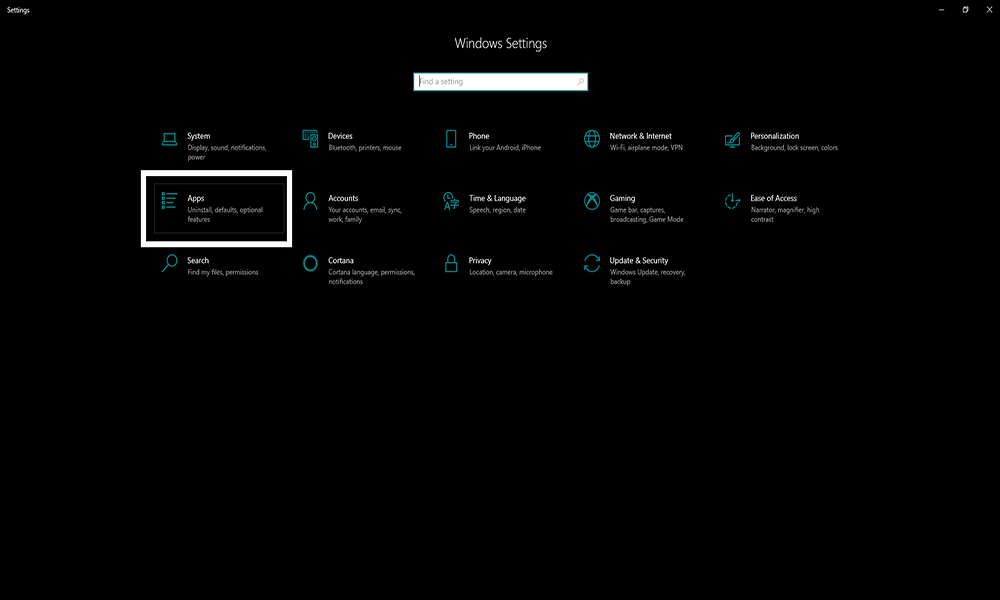 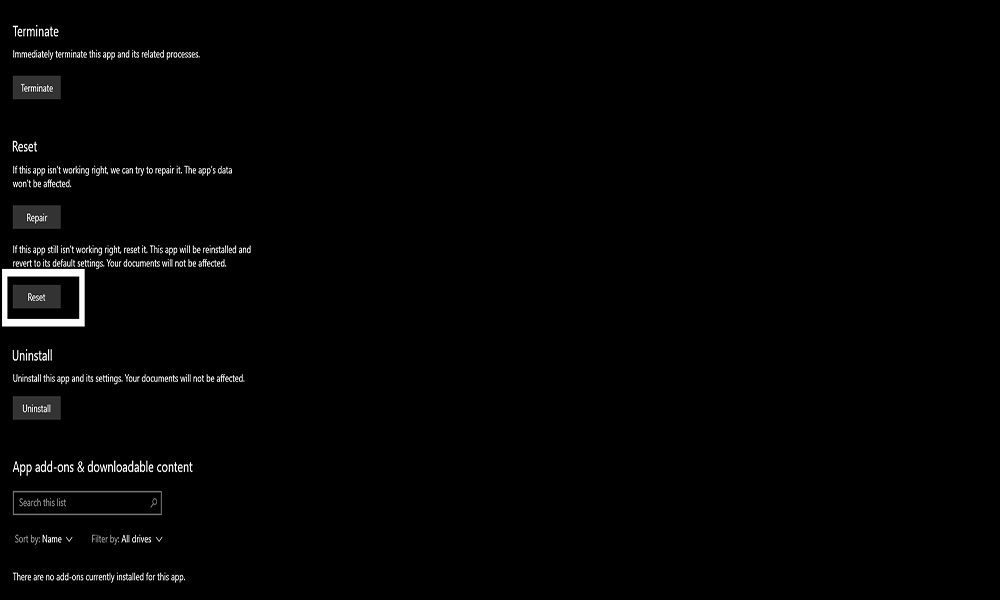 Most of the time, it’s the application that is at fault. Netflix works perfectly on your browser, but for some reason, the App cannot load up the same screen. So the issue might be with your App. In this case, you could use Windows’s default app troubleshooter feature. 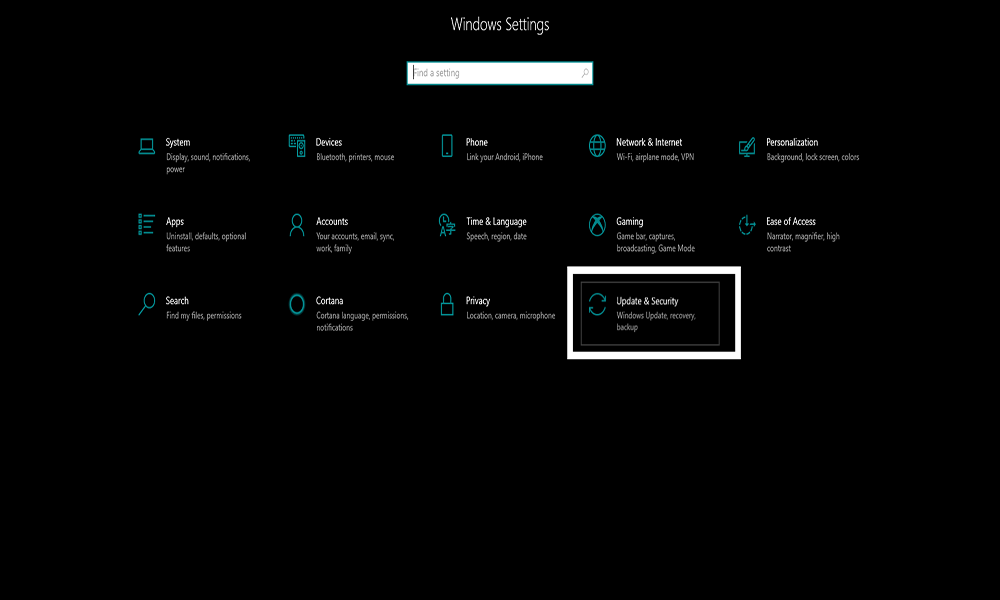 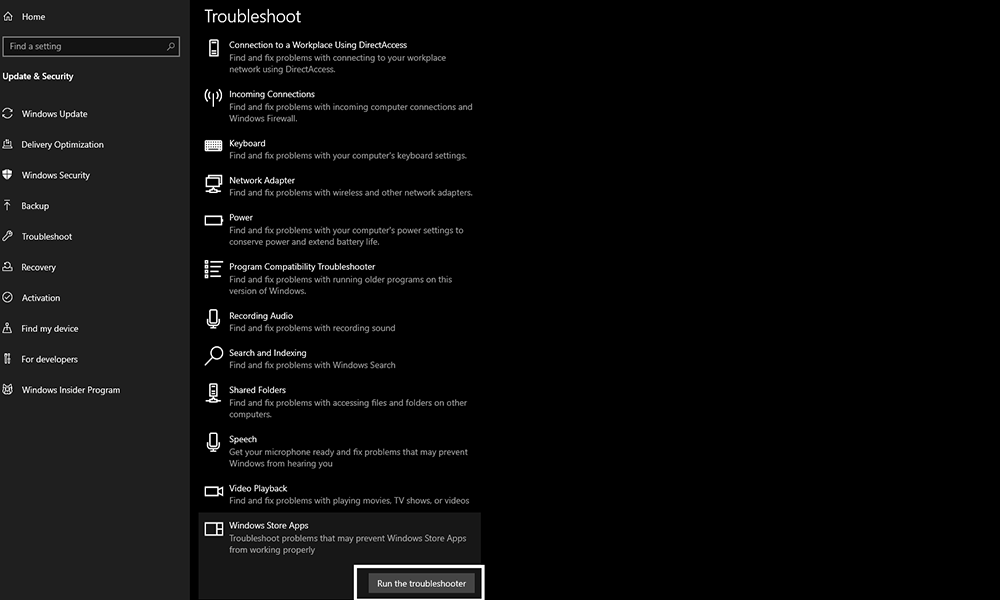 If the troubleshooter could not find anything, then try the next fix.

Sometimes merely reinstalling any application does the trick as sometimes the installation is where the problem lies. But before going ahead with this standard procedure, remember to temporarily turn off your Antivirus and even clear out Microsoft Windows store’s cache memory. We will take a look at how you can clear out the store’s cache here. 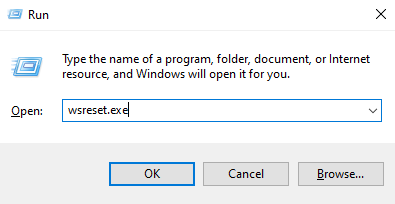 Now check if the Netflix app is downloading and running fine. If not then try the next method.

Using a third-party utility to remove Netflix and then reinstall it:

With the previous method, sometimes users face an issue where they can’t uninstall the App. No matter how much they try to do so using Settings, the system just won’t allow the user to remove the application. In such a scenario, you can take the help of a third-party utility that will do the job for you.

Check and see if the reinstallation worked for you or not. Suppose it didn’t then just try the next fix.

Turning off the Antivirus:

Sometimes Antivirus and firewalls can be the cause of an App not working appropriately. Some antivirus might detect Netflix trying to connect to its server as a threat and stop it working altogether. The chances of this happening are pretty low, though as most new Antiviruses do not have this issue. However, if you are an older version of an Antivirus, then you can try turning off the real-time protection on your Antivirus and see if that solves your issue with the Netflix application.

If there was a time when the Netflix App was working fine, but now suddenly it’s not working anymore, then a system restore is something that you can try. This will reinstall Windows but also keep your files and folders just the way that they are. 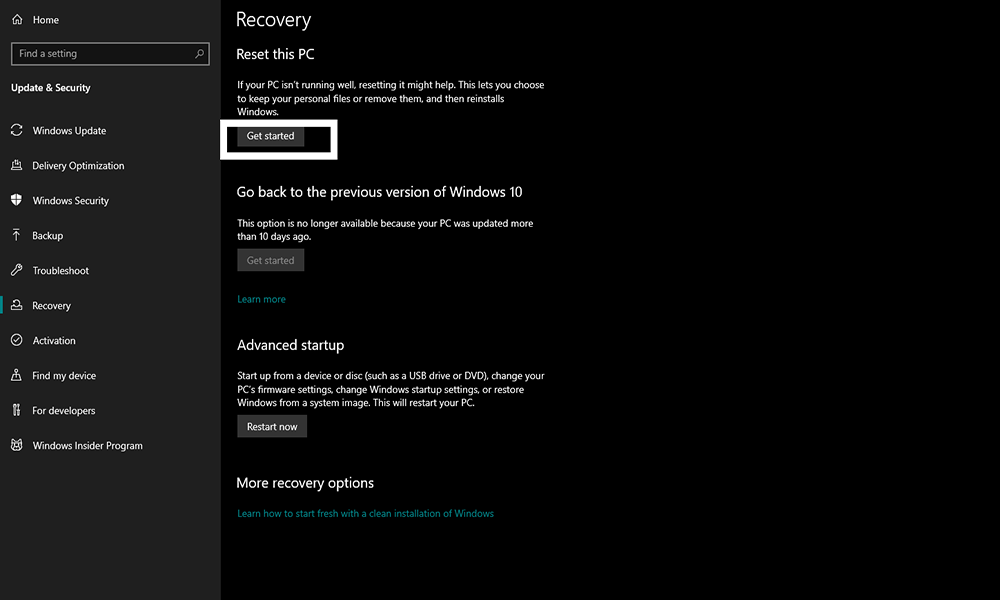 If even a system reset did not work out for you, or the App did not ever work on your PC even in the past, then just try the next fix.

If none of the methods mentioned above, worked out for you, then the issue lies with your system. In that scenario, you can try running System File Checker and Deployment Image Servicing and Management. Both of these can be run using the command prompt found on any Windows system.

Check if Netflix is now downloading and working fine or not. If even this fails for you, then try the final fix mentioned below.

Microsoft’s store issues sometimes can be too hard to fix. It might be a system corruption issue, distribution folder issue, or maybe the services from Microsoft are blocked or down. The distribution folder is where installation files are stored temporarily before installing them directly from the Microsoft Store. Well, in this case, you will have to perform a Windows Update reset. Many users have reported that a reset on Windows Update followed by a Windows 10 build update, worked out issues with many apps on Windows 10. It is not just the Netflix App, but you can try this with any other app that is giving you trouble too.

So there are several fixes that you can try when the Netflix app is not downloading on your Windows 10 system. As you can see, the reason behind any app not downloading can be many. Since you don’t know what is the issue with your particular system, it would be better to try one fix after the other from the guide mentioned above and see which one works out for you. Now, if you have any queries with this guide, then comment down below. Also, be sure to check out our other articles on iPhone tips and tricks, Android tips and tricks, PC tips and tricks, and much more for more useful information.