Netflix is one of the most popular videos streaming platforms. You can binge-watch multiple language Tv shows and movies at your disposal. All you got to do is get yourself a convenient subscription and you are done. Netflix is available on almost all platforms like smartphones, tablets, televisions, and computers. However, if you watch Netflix a lot on your smartphone or tablet, notably iPhone or iPad, then Netflix has introduced a new feature that allows the users to prevent mis-clicking while watching the video content. Now, this is a very common issue that several uses are facing on their iPhone or iPad, or any other device.

Due to some accidental touches, the part of the video is skipped and you have to manually seek it back to watch it from you want to watch the content. Moreover, users can make use of this feature to prevent such accidental touches on their iPhone and iPad and watch un-interrupted videos. In this post, we will give you a guide on how you can lock and unlock the screen in Netflix on the iPhone and iPad. As tapping once on the screen brings up the video controls, accidental touches are pretty common. But with the help of this guide, you will be able to get rid of that. So, with that being said, let us get straight into the article itself: 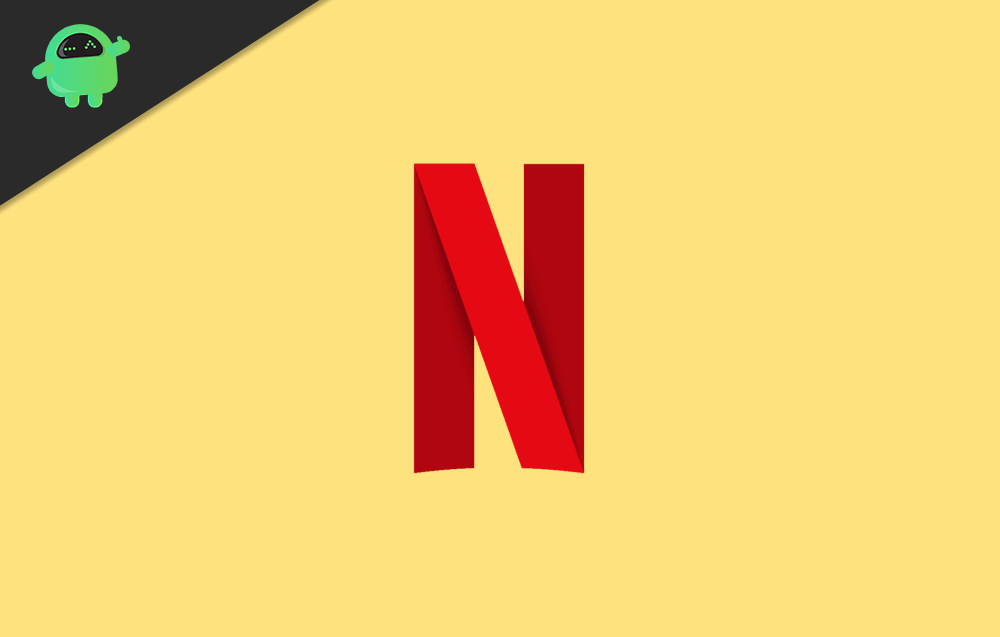 How to Lock and Unlock Screen in Netflix on iPhone & iPad?

There are multiple times when someone by accident or deliberately touch the screen on your iPhone or iPad and skip the content that you are watching. This could be very annoying if you are watching your favorite show. But now you can take advantage of the new lock screen support feature on the Netflix app on iPhone and iPad and prevent accidental touches on your device’s screen.

So, there you have it from my side in this post. I hope you guys liked this post and were able to enable the lock screen feature on the Netflix app on iPhone or iPad. Note that you can use this feature similarly on Android and other devices. This would help you prevent the unnecessary accidental touches that you may make on your device’s display and skip the content that you are watching.