Netflix is the number one online video streaming platform in the world right now. With over 73 million-plus users every month. Whenever we wanted to access any show or web series that can not be accessed through our country. Then we manly prefer to use VPNs. One of the most famous and most used VPNs for Netflix is ExpressVPN.  But while using Netflix with Express VPN, sometimes we face ExpressVPN not working issues we are unable to connect to Netflix. Even though ExpressVPN is among the top VPN that is rated one of the best, many of the users have faced this problem.

One of the most common errors which we get while streaming through various platforms like Netflix, Amazon Prime, Hotstar, and sometimes even Youtube will be like: “You seem to be using an adblocker or proxy, or Turn off any of these services and try again“. And sometimes a u7037-1101 error while using Netflix.

Fix: Netflix Not Working in BlueStacks

So, behind these errors, there may be some various factors. Let’s discuss all the possible fixes that we can use to overcome this error. 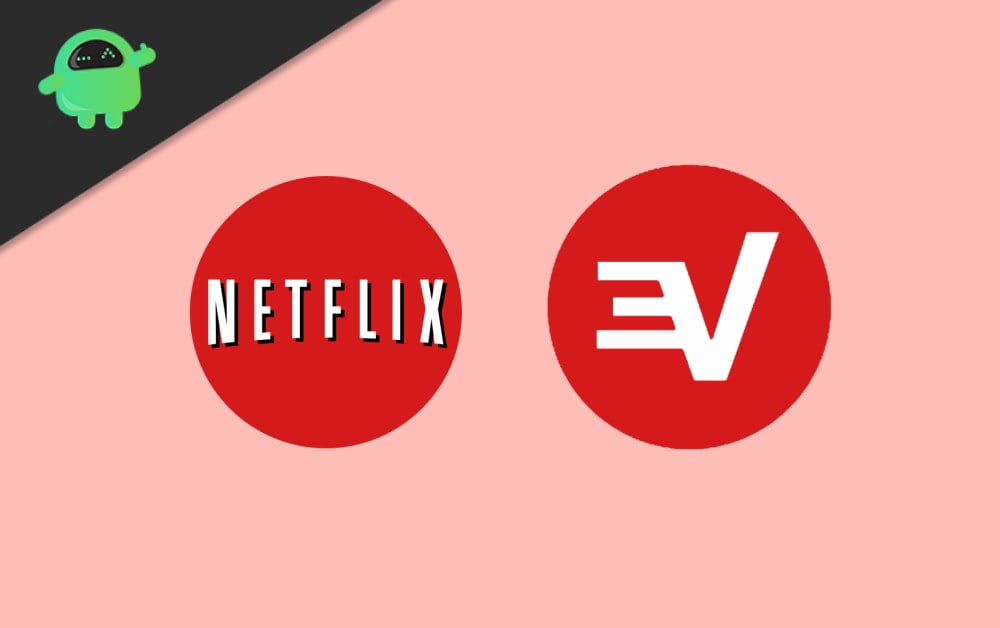 How to Fix If Netflix Not Working WIth ExpressVPN?

This is one of the most common problems while using any VPN out there. Suppose ExpressVPN is not working with Netflix. When you connect to the Express VPN, check through Google by using whatismyip.com to get your actual IP and match it to the location through which you connected in the app.

If the location that it shows is different or near your real location, It means that you are not really connected to the VPN. Just reconnect again, and when the location is similar, then check the error again.

Method 2: Problem With Your Internet Connection

If you are able to access it when disconnected from the VPN, then you should check the following steps.

Method 3: Try Out the Another Express VPN Server

When you disconnect the Express VPN from the location you selected, you can then directly move back to the smart location by just clicking on the Smart Location option.

So, for changing the Protocols settings just follow the steps below:

Moreover, you have to keep this in mind that some of the protocols do not provide the same protection as the other one.

So, if you have tried all the steps mentioned above, then you can try this option also. Your computer may have any Antivirus or Firewall active. These security services may be blocking you from accessing the VPN connection. So, let’s do the following steps:

You have to find the program that is blocking you from connecting to Express VPN and then configure it. Then you have to change the security levels in settings from high to medium and give the exception to Express VPN or UDP ports 1194-1204, or you can also set it there for Trust Express VPN.

Netflix concerns so much about the privacy of their platform. So, they may block most of the IP addresses of a particular VPN. And your VPN might be connecting you to those IPs continuously. So, Netflix will not be working with ExpressVPN if they are using blacklisted IP addresses. It will create problems for the user while connecting unless the VPN service renews all of its IPs.

So, for fixing this out, you can try some other VPN service. It may help you to connect to Netflix without giving you any error. Some of the well-known alternates to Express VPN are:

So, these were some of the VPNs which you can consider in place of the Express VPN, and they might work and fix that error which you are getting while connecting Netflix from the Express VPN. You should try all the steps given above before jumping to the conclusion and hope one of these works for you.