Huawei P9 Lite 2017 features a 5.2-inches display with a screen resolution of 1080 x 1920 pixels with Corning Gorilla Glass 4 protection. The smartphone is powered by Kirin 655 processor coupled with 4GB of RAM. The phone packs 64 GB internal memory which can also be expanded up to 128 GB via microSD card. The camera on the Huawei P9 Lite 2017 comes with 12MP Rear Camera and 8MP front shooting camera. Huawei P9 Lite 2017 runs on Android 7.0 Nougat out of the box with a Non-removable Li-Ion 3000mAh battery. It also has a fingerprint sensor in the rear. The handset supports Nano Sim. It comes with connectivity options such as Bluetooth, WiFi, USB OTG, FM, 3G, and 4G. 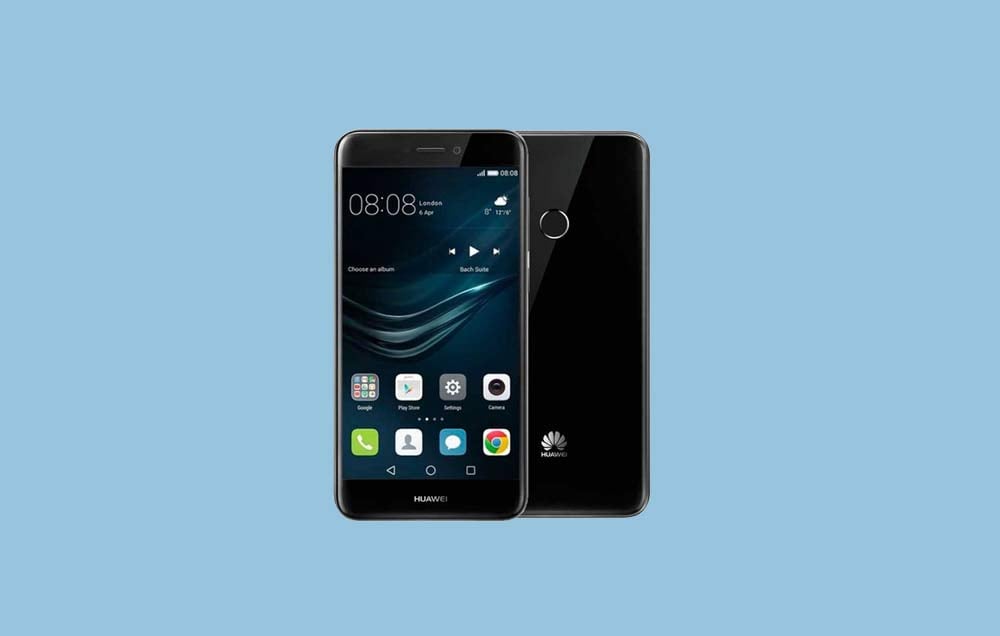