It seems that even the Nintendo Switch users are getting plenty of technical problems like Nintendo Account related, internet connectivity related, or even microSD card related sometimes. As the title suggests, here we will gonna discuss the reported Nintendo Switch SD card issue that appears the Error Code 2002-2001 to the users while using the MicroSD card on the Switch. If you’re encountering such an issue then check this troubleshooting guide.

How to Watch Netflix on Nintendo Switch (Update 2021)

According to the affected Switch users, whenever they connect and use the MicroSD card on Nintendo Switch, they mostly receive an error notice that says “Unable to access microSD card.” or even sometimes “Error code: 2002-2001.” So, if in case, you’re one of the victims and want to fix this issue as early as possible, we’ve shared some of the possible workarounds below. Now, without wasting any more time, let’s get into this. 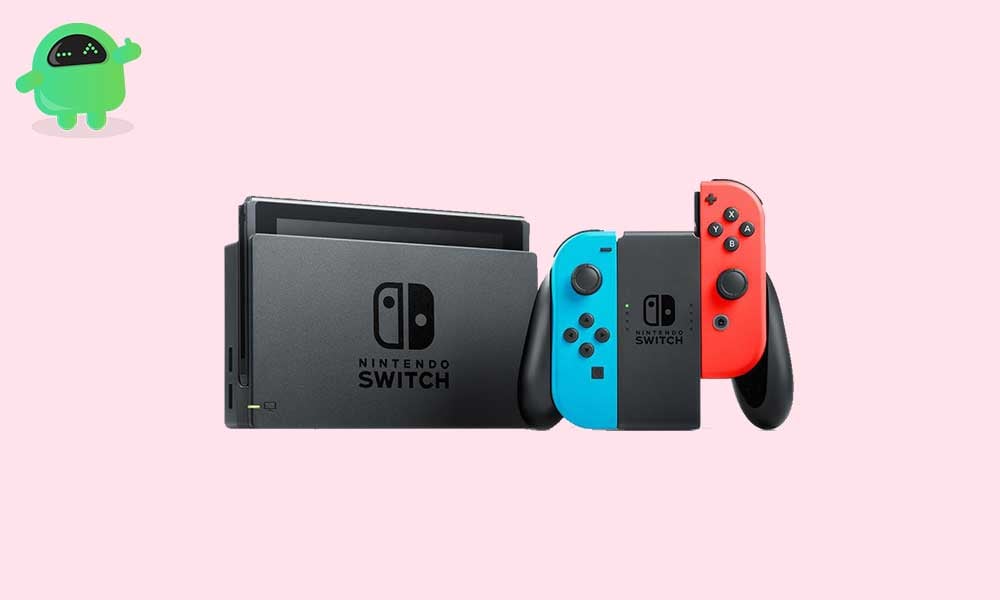 Before getting into the steps below, make sure to follow some of the additional information that will come in handy for you.

If you insert or remove a microSD card when the console is turned on or even running in the sleep mode, you will be asked to restart the console. So, simply reboot the device and the SD card will be detected automatically. However, we will recommend inserting or removing the microSD card after switching off the console. It will be a proper solution to easily detect and work your SD card.

That’s it, guys. We assume that now you’ve successfully solved the microSD card related issue on your Nintendo Switch console. For further queries, you can comment below.