Tom Clancy’s Rainbow Six Siege is the latest installment of the online tactical multiplayer first-person shooter video game by Ubisoft Montreal. It has been launched in December 2015 and is available for PlayStation 4, Xbox One, PlayStation 5, Xbox Series X|S, and Windows platforms. Recently, plenty of unfortunate players are experiencing the Rainbow Six Siege Long Queue Time on PS5 which seems frustrating enough and players can’t get into the game.

Now, if you’re also one of the victims then make sure to follow this troubleshooting guide completely to easily resolve it. Even though the PS5 is powerful and considered a next-gen gaming console, it does have multiple problems with online game connectivity. Whereas the Rainbow Six Siege game has also some issues such as audio bugs, mouse cursor stuck, mute button not working, etc. Now, the long server queue time issue is added to the list. 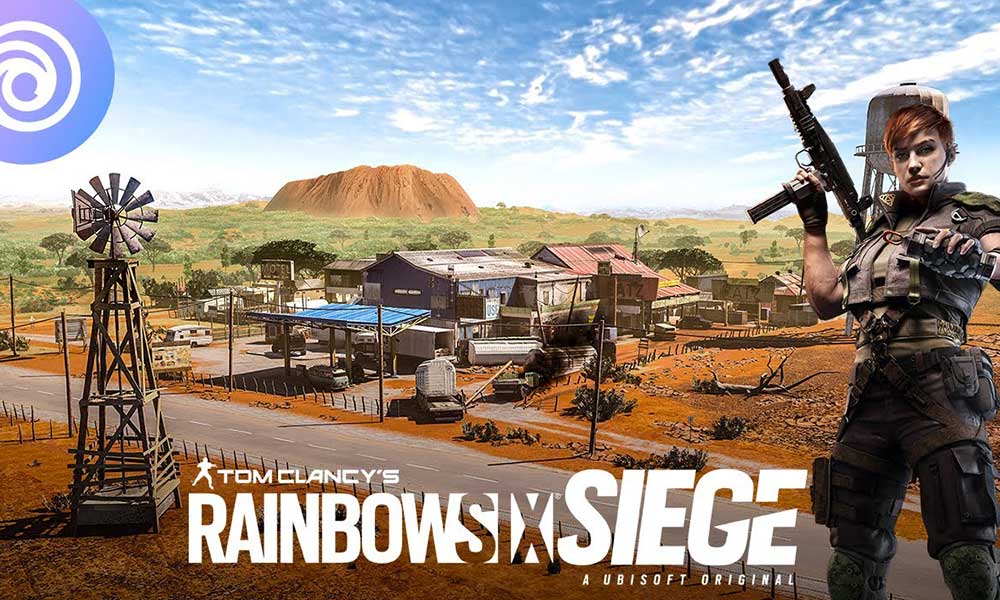 Well, according to multiple affected Rainbow Six Siege players, they are facing the longer time of server queue while joining matches. Some of them have to wait for at least 2-3 hours of time which is really unexpected. Then the players will have to go back and try again for the matches online. Therefore, players are unable to get into multiplayer matches. Now, if you’re facing the same issue then don’t worry because we’ve shared some possible workarounds below.

First of all, you should try checking the Rainbow Six Siege server status at your end because issues with the technical aspect of the game server can cause such conflicts with the multiplayer matchmaking. Alternatively, you can visit the third-party DownDetector webpage to check the real-time server status with reports and a live outage map. If in case, there is a server downtime or maintenance going on, make sure to wait for a couple of hours and then try again.

If the game servers are operational then you can follow the next method.

It’s also recommended to restart the Rainbow Six Siege game on your PS5 console and try rebooting the console properly. Sometimes a system reboot or the normal game reboot can easily resolve the server connectivity issue. If you’re still facing the issue at your end then make sure to head over to the next one.

Make sure to check for the game update on your PS5 console to fix several possible issues that may happen a lot. Sometimes a corrupted or outdated game version can trigger game launching or server connectivity issues whatsoever.

You should try using the Play option after launching the game instead of heading over to the multiplayer segment directly. Some affected players found this trick useful.

If none of the methods worked for you then make sure to check for the PSN status to ensure if any service related to the PlayStation Network is conflicting with the server connectivity of the Rainbow Six Siege game or not. PlayStation Network Services stays active and optional in most scenarios. If the PSN services are non-operational then you should wait for some time and then try again.